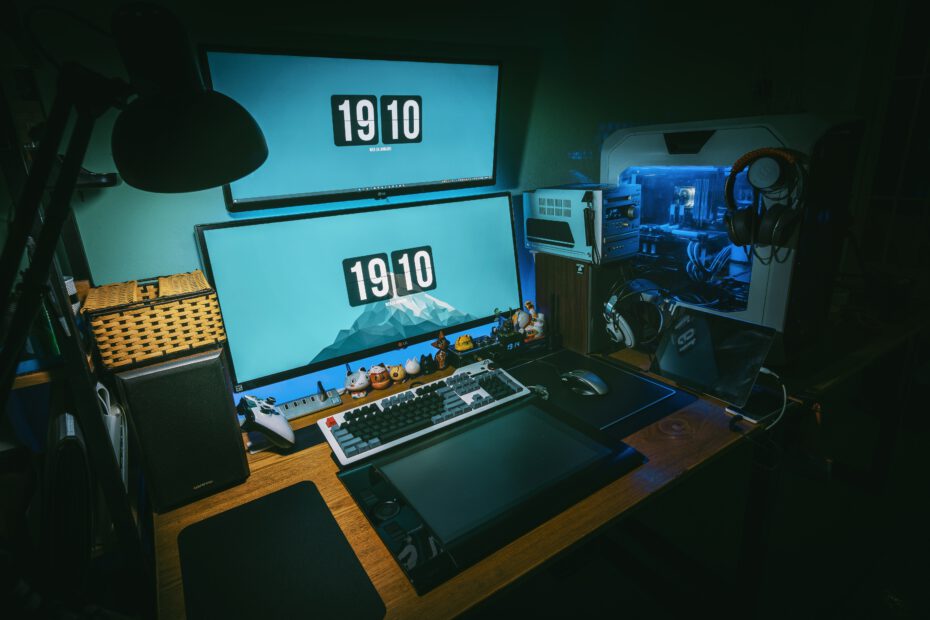 In this article, we will share the best custom ROMs and kernels for PUBG mobile primarily made for low-end devices to enhance the performance by completely using the resources of the device.

What is Custom ROM?

We all know that Android OS is an open-source project, which means the Android developers can access the Android OS source code. So basically custom ROMs are the modified version of the stock ROMs build for specific purposes like gaming, battery life, or general-purpose.

Now you ask why stock ROMs are not built for maximum performance since the company’s ultimate aim is to provide users with a balanced version of performance in all aspects of Android devices like camera, face-unlock, and fingerprint sensor they developed a balanced and optimized version of the ROM.

So open-source contributor and developers develop custom ROMs whose prime aim to focus on one aspect which users want.

According to Wikipedia, The kernel is a computer program at the core of a computer’s operating system with complete control over everything in the system.

So what are the best custom ROMs and Kernels for gaming? Here we have gathered the best ROMs from user reviews and gamers who have quite experience in playing with the ROMs.

Corvus is a high performance-based ROM that incorporates the best gaming experience for low-end or mid-end devices. The user interface is quite impressive with lots of customization options and you can record the screen and it comes with an in-built FPS counter which lots of devices exclude.

We have tried several kernels which were based on performance and we found that Kerks performed the best. Some of the benchmarks was tested by developed, Kirk scores 130k+ on antutu and 5500+ geekbench multicore.

How to install custom ROM?

So these are the steps that can be followed to install a custom ROM on your device:

Here is the detailed article on how to install custom ROMs. If you like the article share with your friends and don’t forget to put your thoughts in the comment below and let us know what you think of the best custom ROMs for gaming and maximum performance.