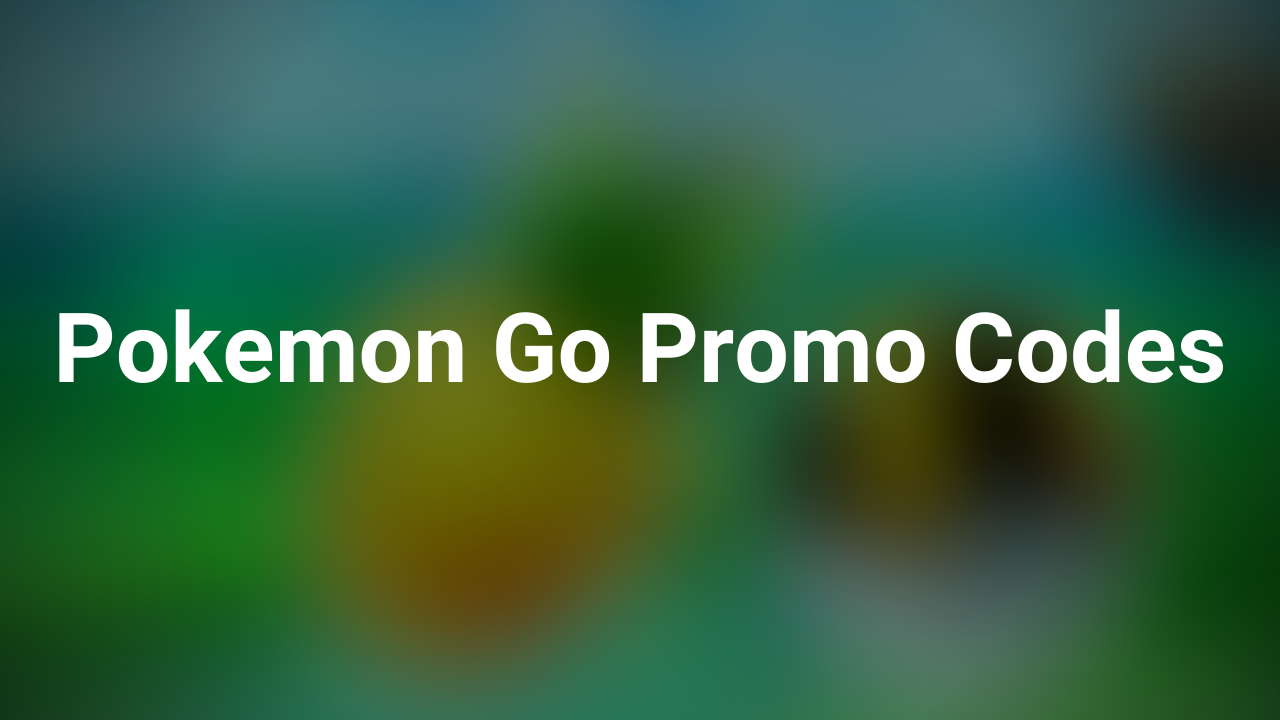 Doesn’t matter what the game is, promotional codes are the key to happy users from their developers. If game developers really want their users to be engaging then they must provide special rewards.

Pokemon go is another example of such games. In pokemon go you can use promo codes to get exclusive rewards such as Ultra Balls, Max Revives, Egg Incubators, Lucky Eggs, Puffin, and Poke Coins.

It totally depends on your luck what rewards you get but the common reward that players get is Poke Balls and Berries.

What is pokemon go promo codes?

As mentioned, they are exclusive codes released by the Niantic to redeem special in-games rewards to some hundred or thousands of players. The number is very limited and those codes get easily expired within a day or two after it becomes public to all players.

Now the question arises where to get those promo codes. There are many sources from where you get those lucky codes. Some of them are:

There are many websites that provide promo codes but they are either expired or not working. Actually, those promo codes have limited redemption time and limited to a number of redemption.

We will list only the working codes that have more chances to get rewards. If you want to in hundreds or thousands of lucky people to get exclusive in-game rewards then you should be proactive in their social media profile and even on special days. Have a lookout on their accounts!

Since there is a limited number of redemption, you have to real quick to get lucky rewards. We recommend you to join the daily newsletter to get quick access to the latest news and promo codes.

I will share the universal method to redeem promo codes, this is applied to both android and iOS devices.